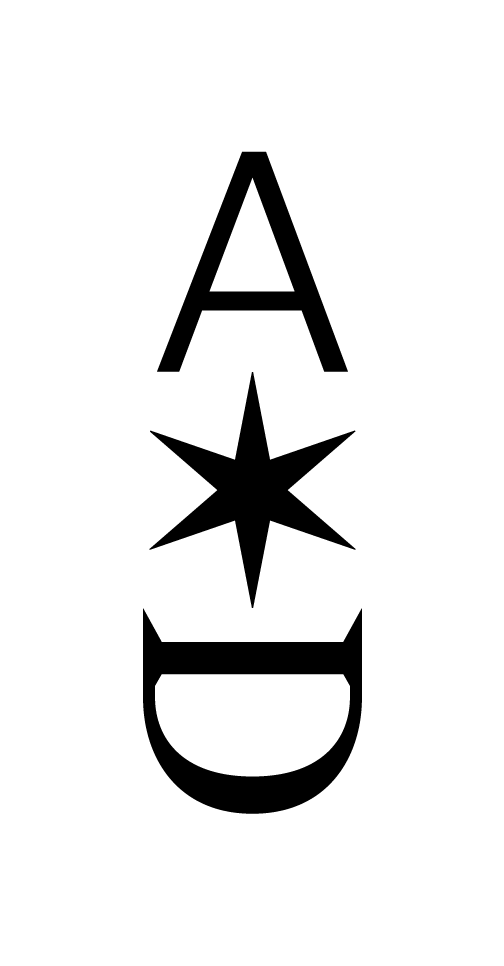 The Invisible Kingdom® is a speculative project that aims to expose the dystopian nature of London private redevelopments. Through the establishment of a fictional kingdom, the project wants to creatively engage and inform London citizens on the dynamics of privatisation, thanks to a series of interventions in private spaces. Even by maintaining a strong fictional feature, the project has a correlation to real facts and information: each piece is designed to stimulate the curiosity of the audience on this social issue.

The visual communication is a playful mix-up of traditional English heraldry and bureaucratic corporate branding; the tools and skills of the communication designer are used to exaggerate some branding features, while at the same time faking the official character of the Kingdom. This visual clash is meant for the public to question the nature of the Kingdom itself. 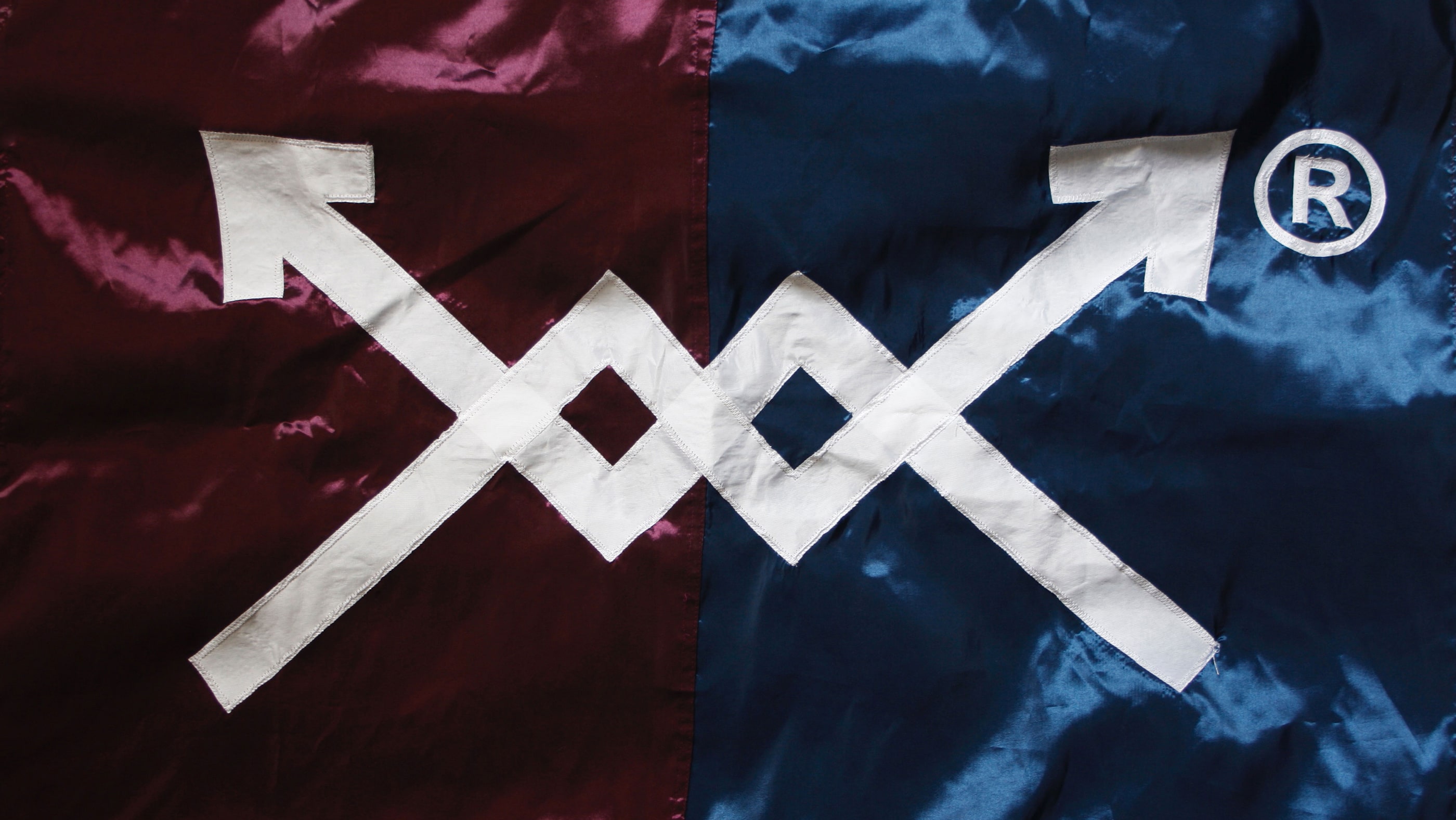 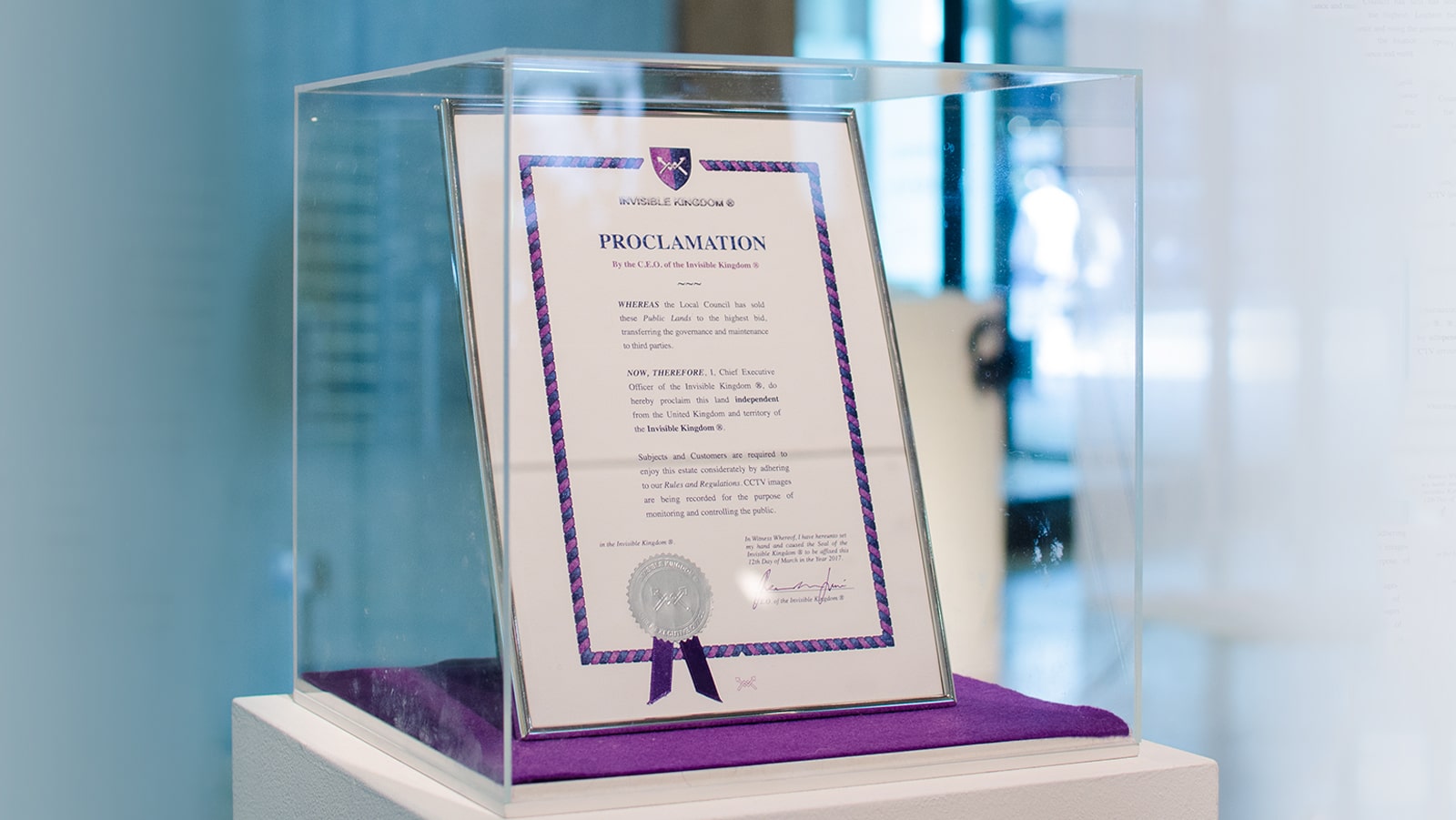 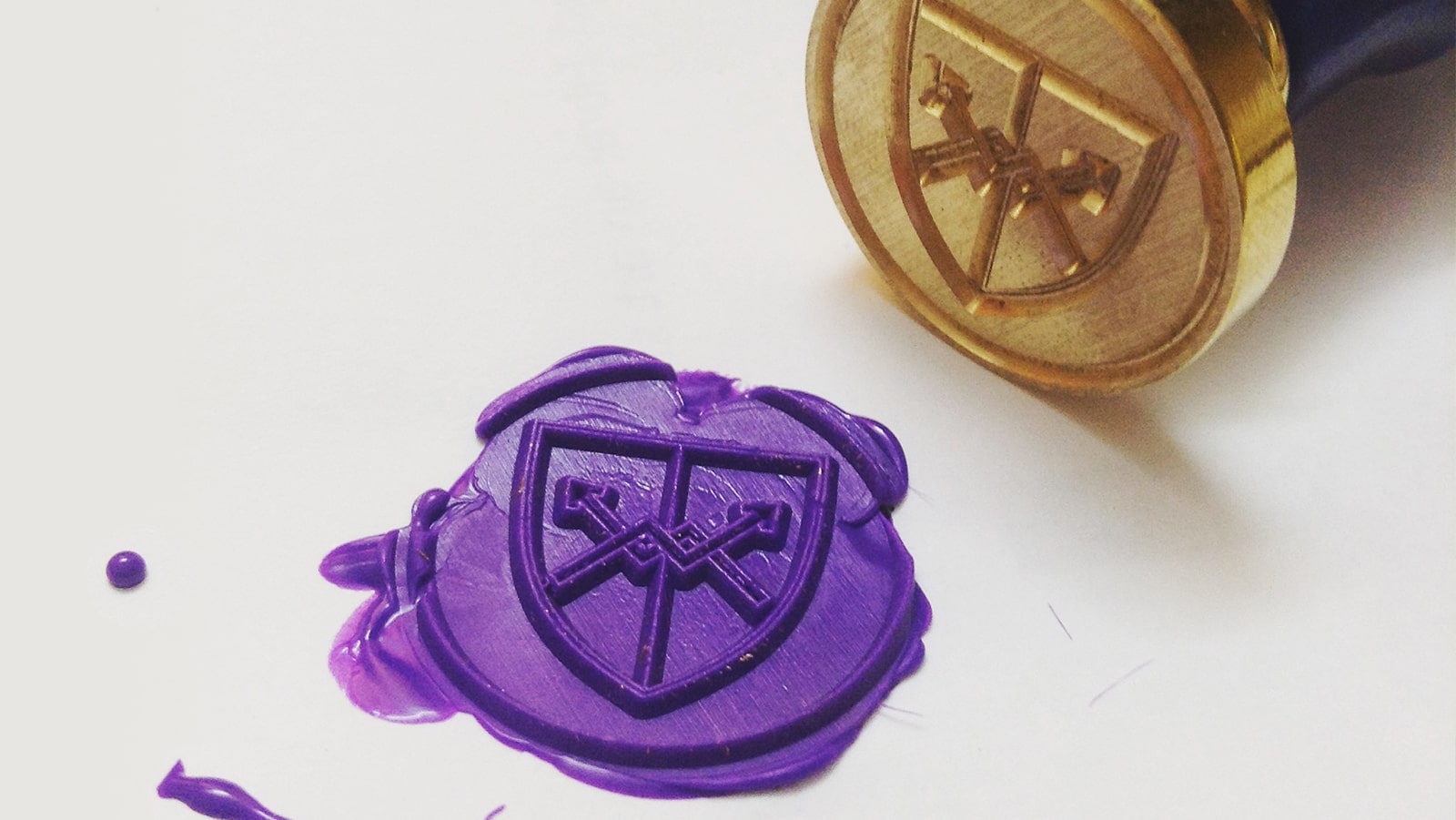 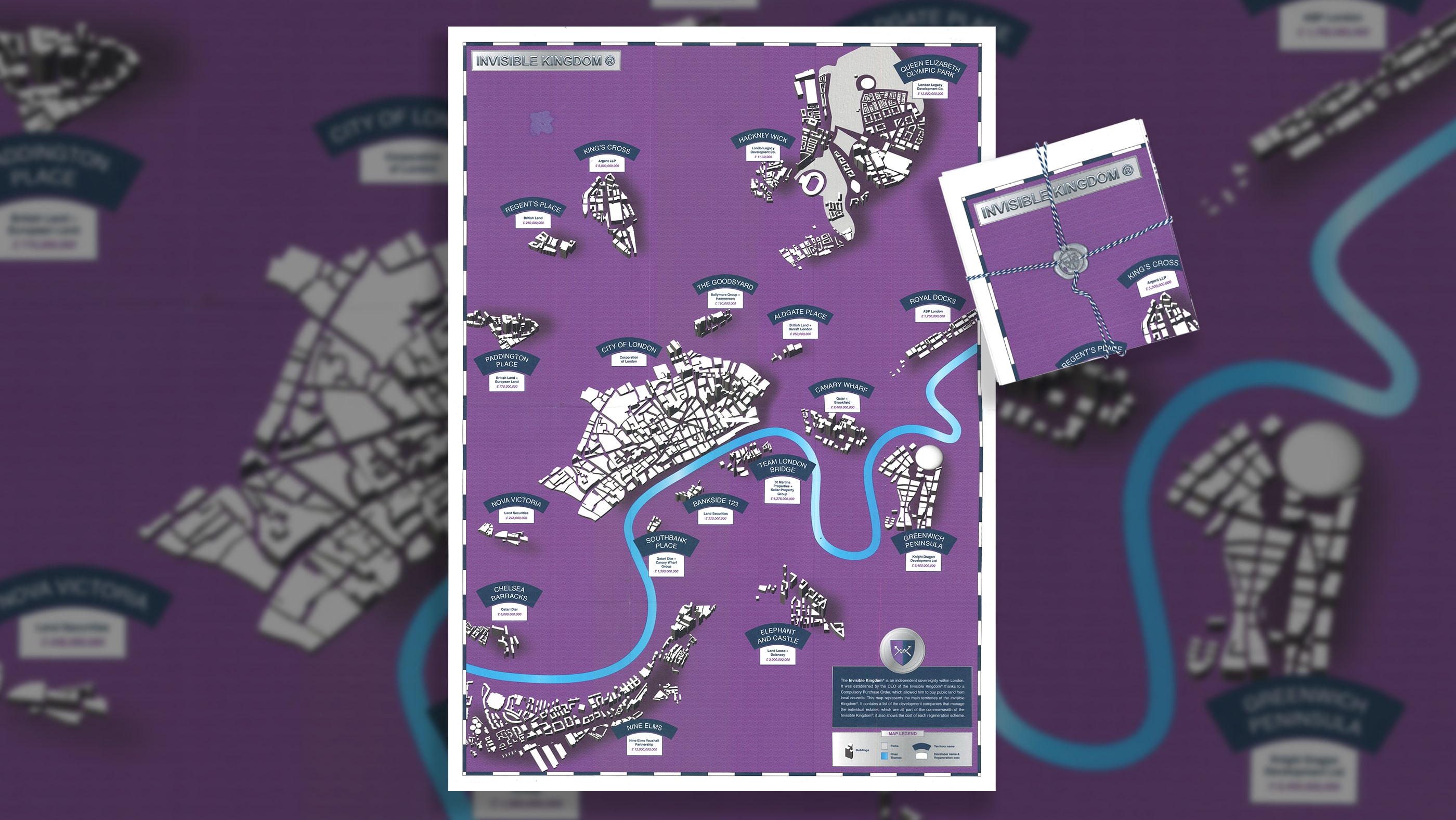